I study artworks in themselves and as a class of objects that we experience as qualitatively distinct from other products of human labor. My articles, on topics ranging from medieval coins to aerial photography, largely examine the intersection between the aesthetic imagination and economic life—for example, how artworks are allied with processes like generational or monetary exchange.

My first book, Alternative Kinships: Economy and Family in Russian Modernism (Northern Illinois, 2017), examines Russian novels that explore modes of relatedness beyond the nuclear family. My second book, a conceptual anthologizing of the Russian literary canon provisionally entitled The Vortex That Unites Us, is forthcoming from Cornell/Northern Illinois; it triangulates artistic inspiration, political tyranny, and aesthetic response in authors including Tolstoy, Khlebnikov, Mandelstam, and Nabokov.

Sections of two other book projects have been published as articles: 1) an inquiry into the status of aesthetic objects at a moment in which all phenomena, including artworks and human beings, are increasingly approached as readily copied assemblages of information, focused through the science fiction theme of the clone; and 2) an effort to elaborate a materialist conception of the mise-en-abyme, or text within the text, as a mechanism by which we recognize the work of art as distinct from other kinds of work—that is, the larger work of economic production that frames the artwork, and which the artwork models in miniature.

I helped edit the Svetlana Boym Reader (Bloomsbury, 2018) and a special issue of the Yearbook of Comparative Literature (2016) on Roland Barthes. I am also the co-editor of and contributing translator to a forthcoming collection of essays by Sigizmund Krzhizhanovsky, Countries That Don’t Exist (Columbia). Together with my sister, under the name J. S. Emery, I authored the sprawling fantasy novel A Clockwork River (Head of Zeus, 2021), and we are deep in the raging waters of another book set in the same world.

I teach surveys of Russian literature and literary theory as well as seminars on themes including Vladimir Nabokov, science fiction, Marxist thought, and Formalism. Besides my permanent appointment at Indiana, I have held visiting professorships in the Slavic and Comparative Literature departments at Harvard and Brown and have taught at Moscow State University’s annual Summer School in the Humanities. 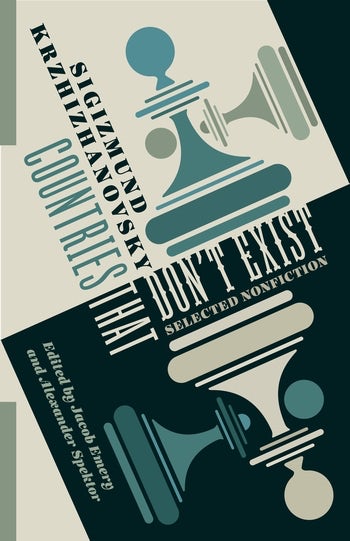 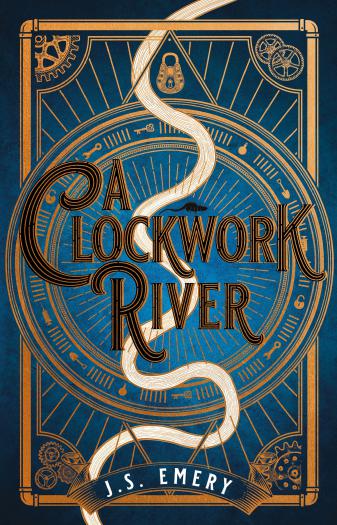 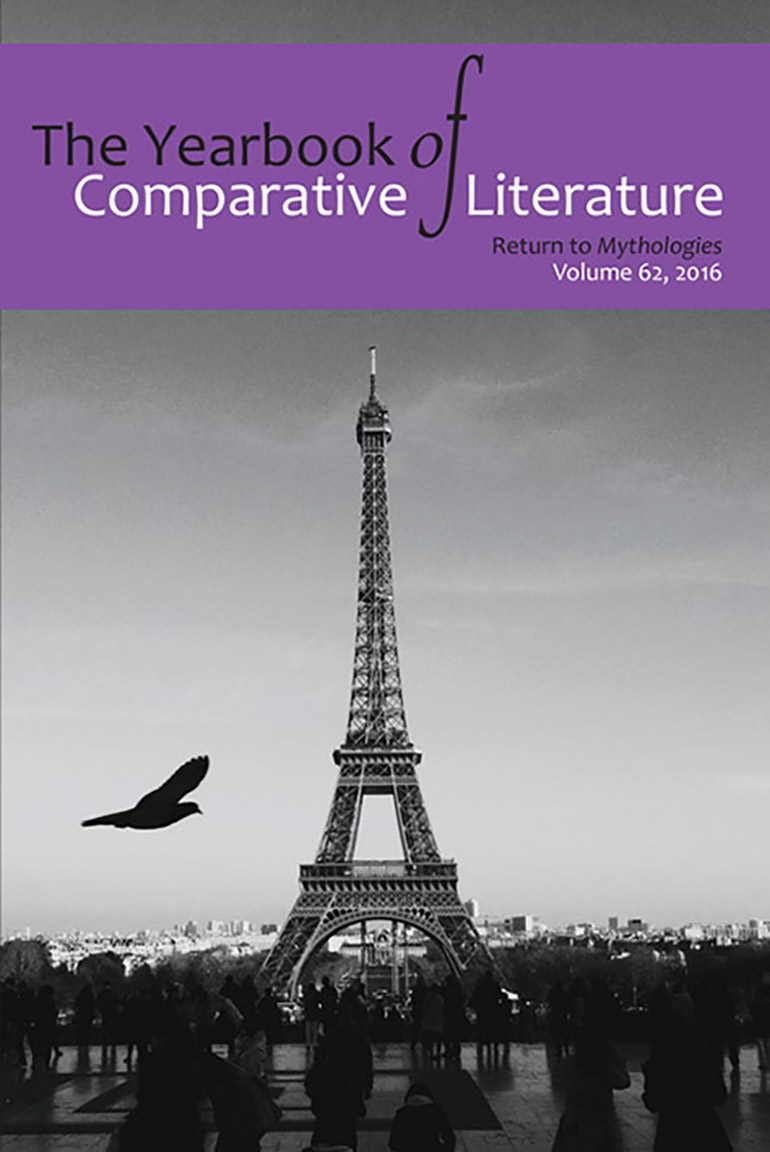 The Yearbook of Comparative Literature 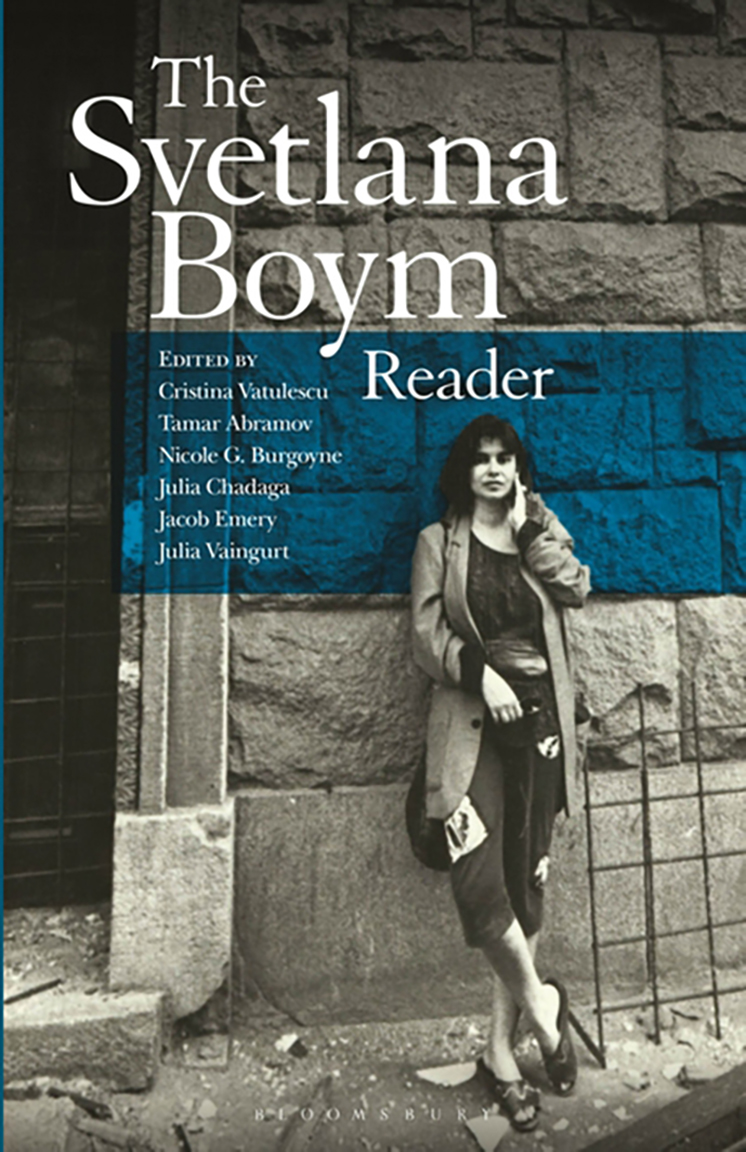 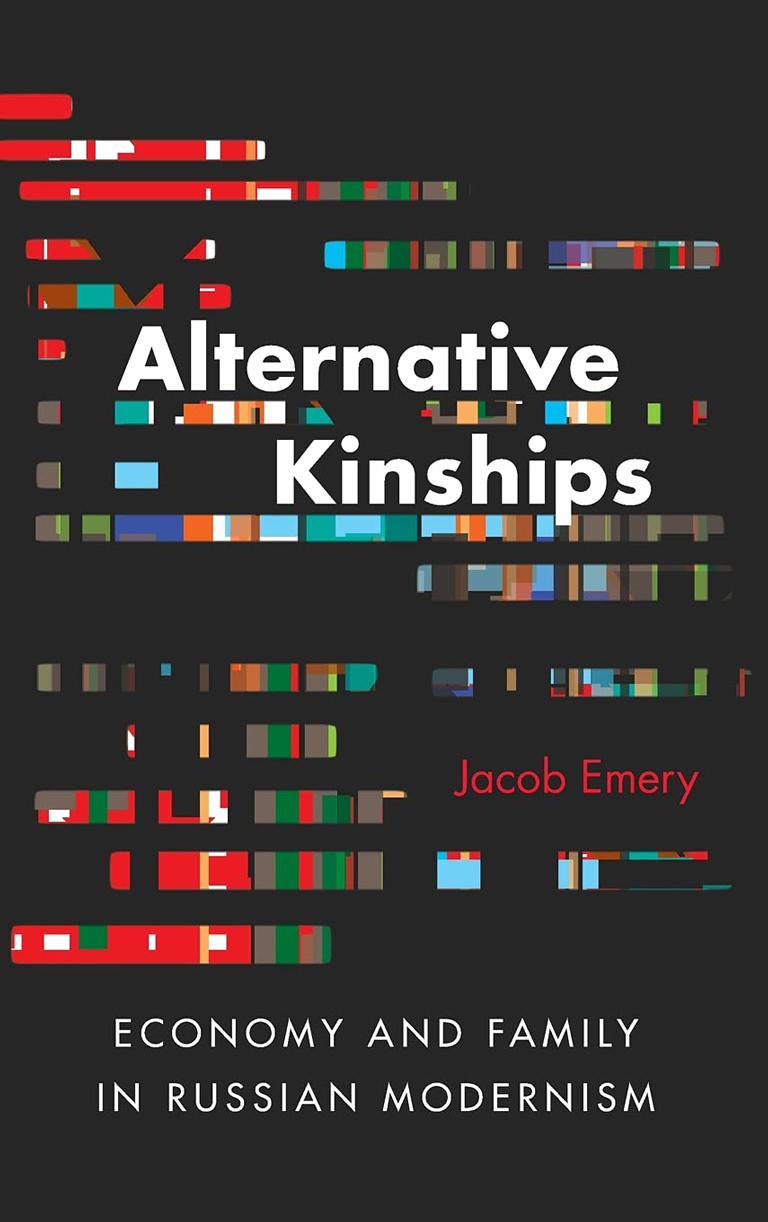