I am a writer and scholar. My first novel, Roots in the Sky (Festac Books), was published in 2004, and my first critical study, Postcolonial Artists and Global Aesthetics (Indiana University Press, 2011), is a multi-disciplinary work which explores the generic and cultural consequences of globalization by focusing on conceptual patterns in Nollywood, African cinema, and postcolonial writings. The range of films, books, authors and artists that I analyze in the book includes continental Africa, the Caribbean, the Indian subcontinent, and the US. I engage in research, teaching, and writing diversely preoccupied with “the poetics of engaged expatriation.” This is the development of a style suited to the apprehension of an intellectual or social figure whose publics are present but scattered, whose subject is visible in its density, simultaneously resisting and courting representation because s/he does not simply inhabit the primary context of that work. I have attempted an exploration of this “poetics” in an essay on the cinema of the Malian/Mauritanian filmmaker, Abderrahmane Sissako, published in Screen, the journal of cinema, in 2010. Subsequently, I have co-edited Celebrating D. O. Fágúnwà: Aspects of African and World Literary History (2017) on the work of Daniel Fágúnwà, the pioneer Yoruba novelist.

Currently I focus my research and publishing interests, both creative and critical, on the impact of demographic and technological changes on various kinds of artistic composition, as well as on Black, diasporic and postcolonial intellectual traditions, especially in a manner that connects new forms, media, systems and practices to supposedly old ones.

“How Will Netflix Produce Death and the King’s Horseman?” (essay)

“‘The Invisible Government of the Powerful’: Joseph Gai Ramaka’s Cinema of Power,” In A Companion to African Cinema, West Sussex: Wiley Blackwell, 2019. 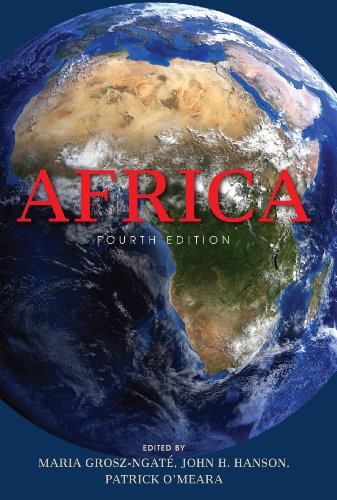 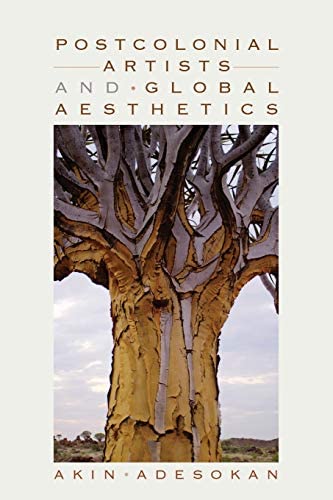