Voicing Community and Diversity in The Second Sheperds' Play: Polyphony as Dramatic Experience, Then and Now

Medieval and Renaissance Drama in England 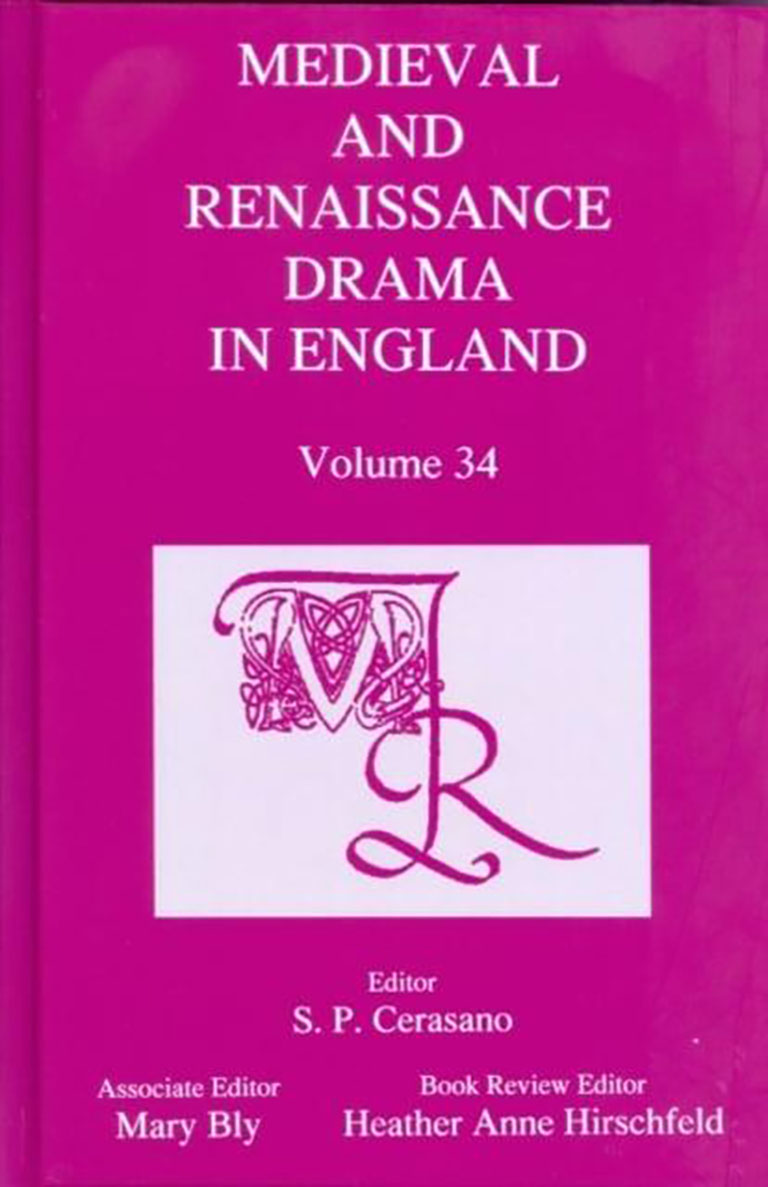 Often described as a gem of medieval theater, The Second Shepherds’ Play has become one of the most studied of surviving medieval dramatic texts, and it has drawn the attention of translators, adaptors, and even a few professional theater companies. In this essay, I seek to explore both what the polyphonic song in the opening section of the play suggests about the role of vocal performance in the play as a whole and what surviving medieval English songs can help us learn about experience of the play in the Middle Ages—and potentially in our own time as well.